The Anam has welcomed three new senior recruits who bring four decades of combined experience to the food and beverage team behind the beachfront property on Vietnam’s southern coastline.

The Anam’s general manager Herbert Laubichler-Pichler announced the appointments of Ye Chang Sheng, Wayne Cameron and Vu Thi Huong Giang to the positions of executive chef, executive sous chef and director of F&B respectively in the lead up to the resort’s opening of a sports bar and grill by the beach. 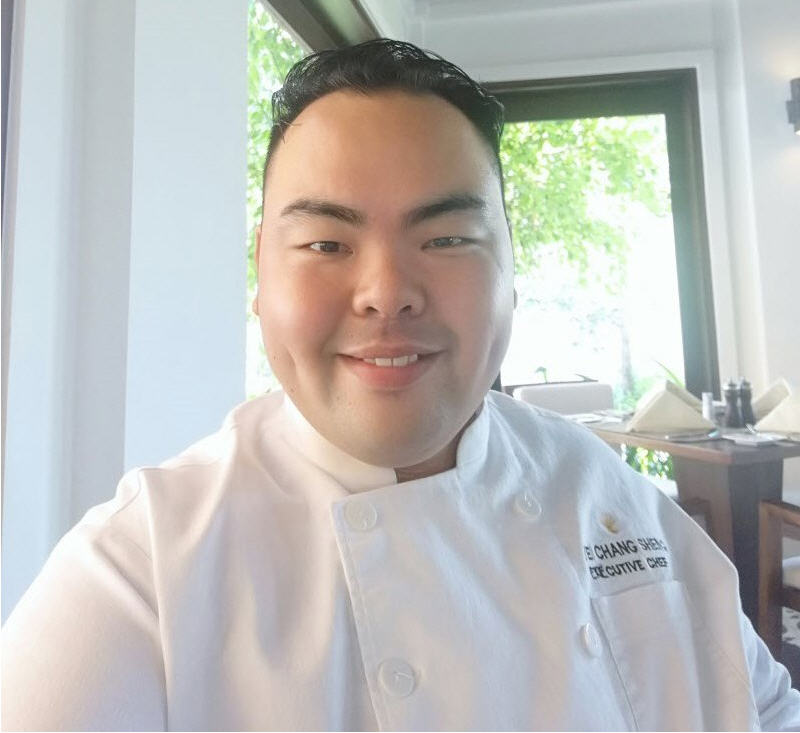 After receiving two diplomas in international hotel management and professional cooking, Sheng, a Chinese national, embarked on his career a decade ago as a chef de partie with Radisson Blu in Sandton Johannesburg, South Africa.  He quickly rose up the ranks in a career that has seen him heat up the frying pan for some of the world’s most acclaimed luxury hotel brands including InterContinental and Hilton in South Africa and Seychelles.

Describing himself as a “self-motivated, hands-on chef who prefers to lead by example”, Sheng helmed the kitchen at nearby Mia Resort Nha Trang as executive chef for two years before joining the Anam.

From the turn of the millennium Wayne Cameron underwent a three-year internship in his native South Africa before transitioning to the InterContinental and Hilton hotels groups on his home turf and in Seychelles. He worked at the Hilton Seychelles Northolme Resort and Spa for three years as executive sous chef before his recruitment to the Anam.

After graduating from Nha Trang University with a major in food processing, Ms Giang, a Vietnamese national, started her career in 2004 as a waitress at Six Senses Ninh Van Bay, where she steadily climbed the career ladder over a decade to become a food and beverage manager.  She has also worked for Vinpearl Land and Mia Resort in Nha Trang.

“Sheng, Cameron and Giang are seasoned professionals who bring rich and diversified experience to the table,” Laubichler-Pichler said. “They will no doubt further propel our aspirations to deliver an unsurpassed level of hospitality as one of Vietnam’s top F&B destinations.”

The trio said they were focused on building on the resort’s current culinary landscape by creating even more authentic dining experiences and further fostering staff training and development.

Sheng said the bar and grill, situated by the beach next to the resort’s water sports centre, would make for a casual setting serving up top-quality steaks and gourmet German sausages.

The Anam is a member of Worldhotels and recognised as ‘World Luxury’.