For the second time in three months, the ‘World’s Best New Golf Course’ has hosted a prestigious tournament.

On Oct. 15, Ba Na Hills Golf Club served as site of the 2nd Annual IMG Trophy, an 18-hole stroke-play competition that attracted 124 players from around the country.

The day-long event presented by Toro also included a chance for players to demo the new Titleist 718 irons and 818 hybrids and an entertainment-filled barbecue dinner on the clubhouse terrace.

“Judging by the smiles on everyone’s faces, the tournament was a resounding success,” said Tim Haddon, Ba Na Hills GC’s general manager. “The course has certainly matured in a way that makes it an ideal facility for events of this nature, and everyone who works here really understands what it takes to deliver a first-class experience.”

While Mr. Nguyen Anh Viet recorded the low gross score to claim the Division A title, many golfers left as winners, as items such as premium golf equipment, crystal trophies and luxury weekend stays were also given away.

The IMG Trophy is held each fall and is open to all golfers who wish to play a competitive round at Ba Na Hills Golf Club, which is set in the shadow of the famed Ba Na Hills about half an hour west of Danang. 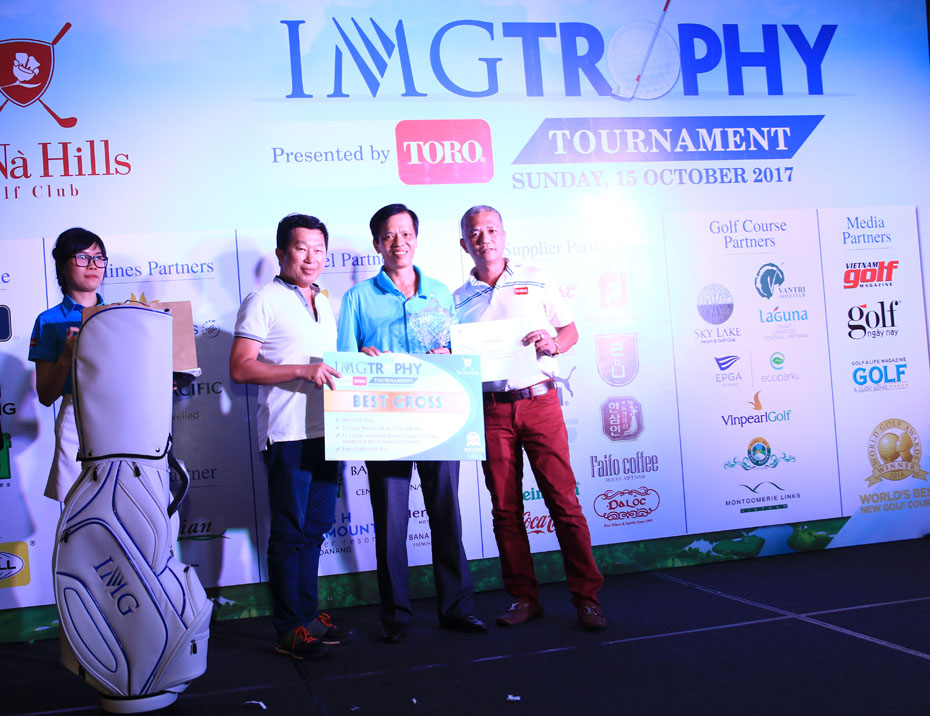 Opened in March 2016, it is the first golf venue in the Danang area to forego the traditional membership model, making it a premier destination for corporate golf outings. 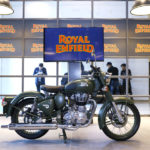