The four-day competition is the flagship event on this year’s Asian Tour calendar and the first tour event within Vietnam since 2015, when The Bluffs hosted the much-publicized Ho Tram Open.

“We are delighted to be going back to Ho Tram, a place that many of our players, staff and fans hold fond memories of for a tournament that still ranks as one of the best in Asian Tour history,” said Josh Burack, the tour’s CEO. “The spectacular setting along the beautiful Vietnamese coast, high-end staging and strong field make the Ho Tram Players Championship the perfect tournament to feature as our flagship event.”

The Ho Tram Open drew some of the biggest names in the game including Darren Clarke, Thomas Bjorn, Geoff Ogilvy and Sergio Garcia, who survived a four-way playoff to take home the title.

For how well it was organized and received, the tournament was voted ‘2015 Event of the Year’ by Asian Tour members.

With the Ho Tram Players Championship, The Bluffs’ goal is to go one step further. 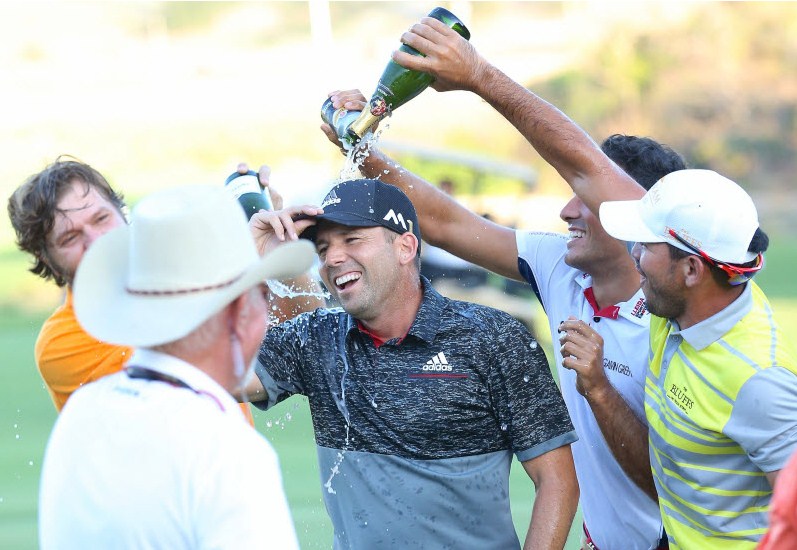 “We want this to be the sporting event by which all others in Asia are measured in 2018,” said Michael Kelly, Executive Chairman and CEO of Asian Coast Development Ltd. (ACDL), developer of the Ho Tram Strip including The Bluffs. “We have the template and the know-how. Now it’s about execution and finding the right partners.”

To ensure the Ho Tram Players Championship realizes its potential, The Bluffs has again turned to Performance54, one of the world’s leading promoters of professional golf tournaments.

For the Ho Tram Open, the company generated interest by leveraging all of the multi-billion-dollar integrated resort’s assets, including its ultra-functional luxury hotel and Vegas-style casino.

The result was a week-long showcase of the Strip’s entertainment capabilities, with players, sponsors and guests treated to everything from a Brian McFadden concert and Ho Tram Fight Night to poolside parties and a gaming evening.

“You won’t find a better facility for a golf event of this nature,” said Jed Moore, Managing Director of Performance54. “Because in addition to everything else, it’s right on the beach, which means it provides a backdrop that captivates both spectators and TV viewers.”

Since debuting on Vietnam’s south-central coast in 2014, The Bluffs has distinguished itself as one of the finest golf experiences anywhere.

Designed by former world No. 1 Greg Norman, the links-style layout currently ranks 35th on Golf Digest’s coveted list of the ‘100 Greatest Golf Courses in the World.’

It was also an honorable mention to GOLF Magazine’s ‘Best New Courses of 2014.’

“There’s no doubt that the Asian Tour helped put us on the map in 2015,” said Kelly, who joined ACDL three months before the Ho Tram Open. “We couldn’t be more excited to share that spotlight with our partners again, both this year and in the years to come.” 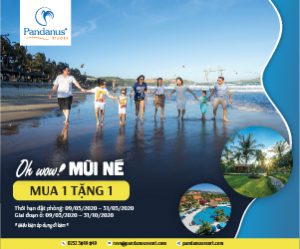