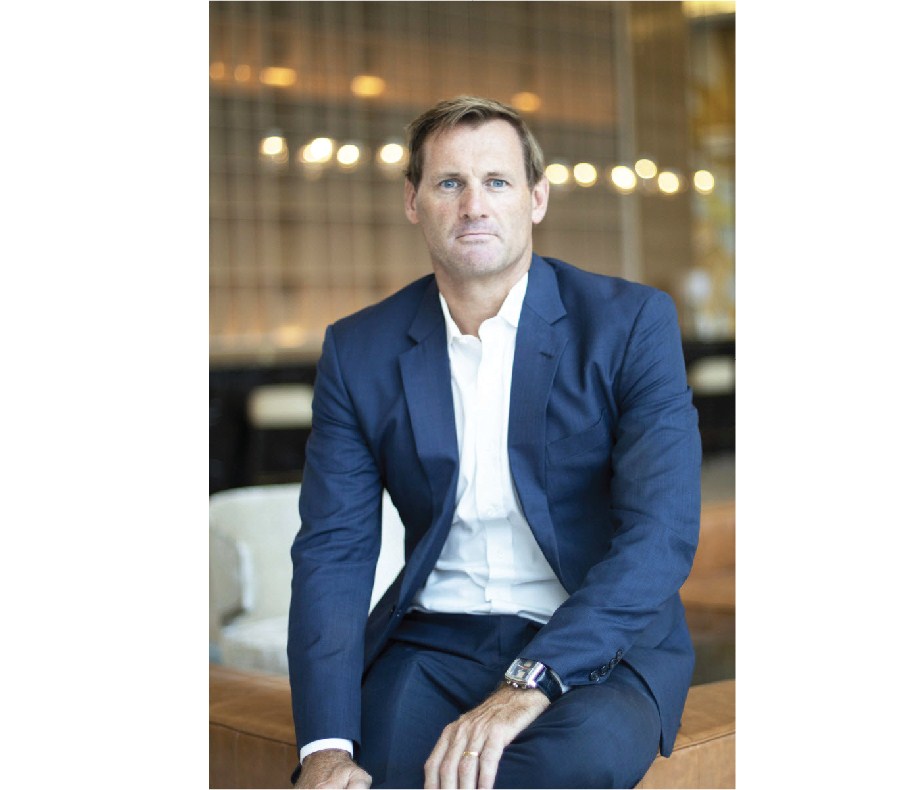 An Australian national with extensive experience on three continents, Peter will oversee the pre-opening of this brand new upper-upscale resort, which will become the first Radisson Blu in Vietnam when it opens its doors in July this year.

He brings more than 22 years of hospitality experience to Radisson Blu Resort Phu Quoc, in a career that has taken him to acclaimed hotels and resorts in Indonesia, Australia, the UK, Maldives and Southeast Asia. Peter has been involved with the Radisson brand for the last 10 years, which makes him the ideal person to lead this spectacular new-build hotel and deliver Radisson Blu’s “Yes I Can!” international service philosophy.

“I am delighted to become general manager at Radisson Blu Resort Phu Quoc, which is without doubt one of the most exciting new projects I’ve been involved in,” Peter said. “With its white sandy beaches, turquoise seas and wide variety of attractions, Phu Quoc is becoming an incredible resort destination. I look forward to welcoming guests to this beautiful island later this year and providing exceptional experiences that showcase the beauty of our stunning seafront location.”

Having achieved his first managerial roles in London, Peter returned to his native Australia in 2004 to start his long affiliation with the Radisson brand, initially as Rooms Division Manager at the former Radisson Playford Hotel & Suites, Adelaide.

In 2008 he was appointed Hotel Manager of the flagship Radisson Blu Plaza Hotel Sydney, before achieving his first General Manager role in 2010 at Radisson Hotel Brunei Darussalam, overseeing the conversion, extensive renovation and operations of the only internationally-branded hotel in Brunei.

Passionate and professional, Peter is an excellent communicator who is able to motivate his team to raise their service standards to the highest level. He now brings his extensive expertise and experience to Radisson Blu Resort Phu Quoc, which is set to delight guests with its spectacular seafront setting, 514 spacious rooms and suites, international amenities and “Yes I Can!” service philosophy.

Located just 27km from Phu Quoc International Airport, Radisson Blu Resort Phu Quoc will be part of an integrated resort, providing guests with direct access to a vast array of facilities including a safari park, amusement and water parks, a world-class golf course and Akoya, a sublime spa and wellness centre. 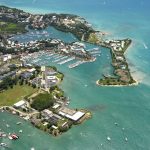 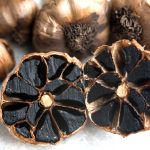 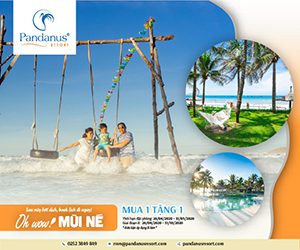 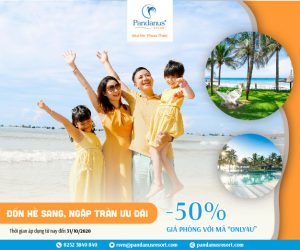