Halong Bay Welcomes Its Most Luxurious Day Cruise Ever The creator of Halong Bay’s finest cruise experiences is charting new waters with the launch of a lavish day trip replete with private cabins, an onboard spa and cooking classes.

Anticipating an influx of travellers after the opening of a new highway between Hanoi and Halong Bay and the new Van Don International Airport in Quang Ninh province, Paradise Cruise’s new day cruise will begin February 15 this year.

Two of Paradise Cruise’s four 17-cabin Paradise Luxury vessels have been repurposed for the new experience, affording day trippers the same level of luxury as overnight cruisers for the first time.

The vessel’s 23 sqm cabins have private balconies, ensuite bathrooms and plush beds, and are available to day trippers who might be keen on having a more private experience on the day-long cruise. The vessel’s cabins have private balconies, ensuite bathrooms and plush beds, and are available to day trippers who might be keen on having a more private experience on the day-long cruise.

In addition to the onboard Le Parfum Spa with its array of facial, body and foot treatments, a vast sundeck offers spectacular vistas of the UNESCO World Heritage site’s limestone karsts.  The sundeck is also the setting for Vietnamese cooking classes, that, in addition to the private cabins and spa, make for yet another first for a day cruise on the bay.

The Paradise Luxury day cruise caters for up to 50 passengers, who will check in at the Paradise Lounge at Halong Bay’s Tuan Chau Marina at 10:30am before embarking on the cruise.

The itinerary includes exploration of Sung Sot Cave, kayaking in Luon Cave, and climbing to the top of Soi Sim Island for panoramic views of the bay, before guests return to the marina at 5:30pm.

The new highway and airport have opened up Halong Bay in a whole new way, according to Nguyen Cao Son, Chief Operating Officer of Paradise Group Vietnam, which owns and operates more luxury cruise ships than any other company on the bay. The onboard spa offers an array of facial, body and foot treatments.

“Travelers who couldn’t squeeze an overnight trip into their schedule now have the opportunity to see Halong Bay in a day in style,” he said.

Prior to the launch of the new luxury cruise option, day-trips to the bay were hurried,  bare-bones affairs.

Since putting its first boat on the water in 2008, Paradise has made a name for itself as the premier luxury cruise operator on Halong Bay. It also owns and operates the Paradise Suites and Paradise Trend hotels — the first and only boutique luxury hotels in Halong Bay — and a burgeoning portfolio of restaurants across Vietnam. 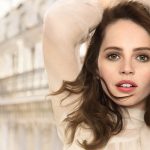 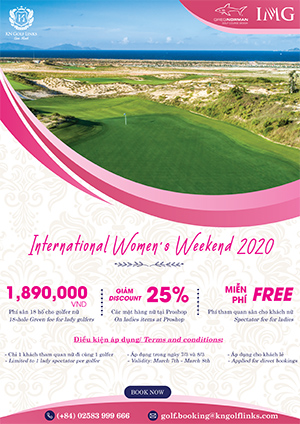