Hotels may not roll out the red carpet for any Tom, Dick and Harry who shows up at their door, but that doesn’t mean a head of state’s experience at a luxury hotel is out of bounds for the average guest.

Following Donald Trump and Kim Jong-un’s two-day summit at the Sofitel Legend Metropole Hanoi in late February, the hotel rolled out three special VIP menus for dinner and for lunch at the hotel’s restaurants. 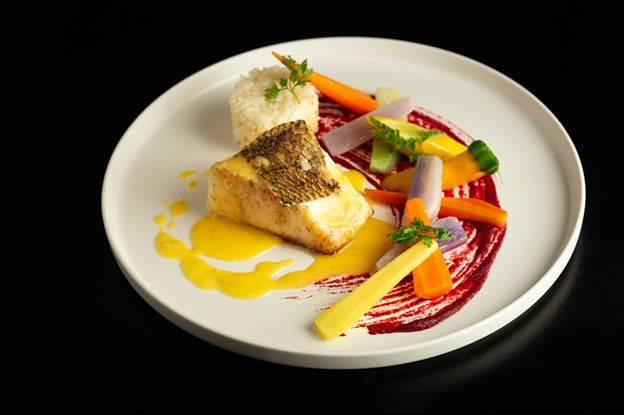 The lunch menu—which was planned for Trump and Kim but never served because schedules were changed at the last minute —includes confit foie gras, grilled snow fish with lemon butter sauce, and banoffee pie. The lunch and dinner menus are both being offered at angelina for 2,500,000 VND ($108) or 3,600,000 VND ($155) with wine pairing. The hotel is also selling three additional dishes featured during the Trump-Kim visit: the Foie Gras at Le Beaulieu for 720,000 VND; a Shrimp Cocktail at Le Club Bar 690,000 VND and Chocolate Freedom at angelina for 590,000 VND.

The Trump and Kim menus became available in April. 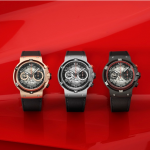