Sofitel Legend Metropole Hanoi is pleased to welcome one of Asia’s top bartenders, Rogerio Igarashi Vaz, for an exclusive, one-night only mixology event on Sat, Feb. 23 at the angelina cocktail bar, whisky lounge and restaurant.

From 9pm onwards, guests can look forward to sampling a selection of handcrafted cocktails by Rogerio as well as grooving to beats from the hotel’s resident DJ. Precise and detail-oriented, Rogerio will create cocktails featuring his signature innovative combinations of flavours, which highlight the Japanese and western influences in his bartending.

Rogerio is co-owner of Tokyo’s Bar Trench, which has been ranked as one of Asia’s 50 Best Bars for three consecutive years in 2018, 2017 and 2016 and The World’s 50 Best Bars since 2015. Born and raised in São Paulo, Brazil, Rogerio has lived in Japan for more than 20 years and is credited for pioneering the use of cocktail bitters in the country. “My mission is to introduce the fun part of cocktails to both Japanese and non-Japanese clientele,” said Rogerio who is half-Japanese and half-Brazilian. “I’ve been fortunate enough to have had the opportunity to guest bartend at some amazing venues in some of the world’s most exciting cities — Brazil, London, Hong Kong, Sydney and Moscow. I’m looking forward to adding Hanoi to the list.”

The Metropole’s angelina cocktail bar, whisky lounge and restaurant is turning the tide on Hanoi’s entertainment and culinary scene, having opened its doors on Sep. 15, following a top-to-toe renovation. 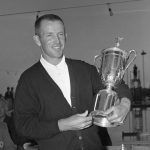 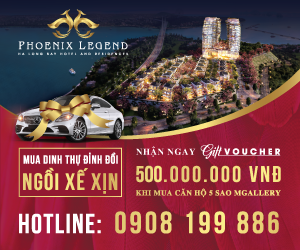