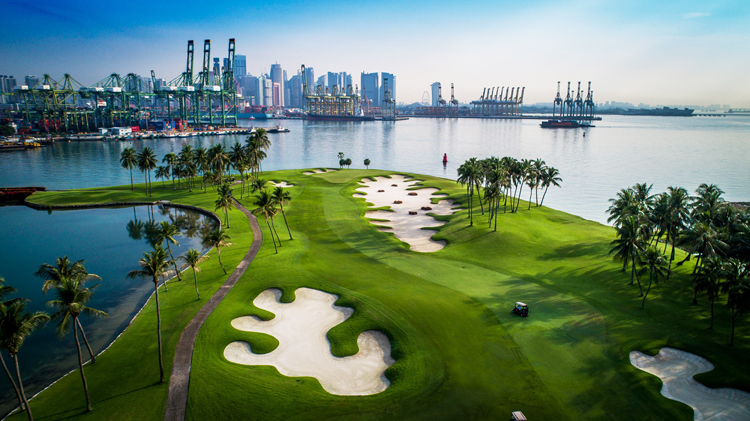 Sentosa Golf Club has been nominated for Best Eco-Friendly Golf Facility in the 2018 edition of the World Golf Awards, as their efforts to become environmentally friendly and sustainable continue to be recognised.

Voting for the awards closes in four weeks and alongside the nomination in one of the headline categories, the club is also up for Singapore’s Best Golf Course, as it continues to successfully host globally recognised events across the major worldwide Tours.

The nomination in the Best Eco-Friendly Golf Facility is testament to Sentosa’s efforts to ‘go green’ after launching #KeepItGreen at the SMBC Singapore Open back in January this year, a campaign aimed specifically at raising the need for sustainable practices within golf. Its clubhouse was recently recognised with the highest level of award for environmental performance (BCA Green Mark Platinum), becoming the first clubhouse at any golf club in Singapore to be accredited.

On receiving the nominations, Andy Johnston, Sentosa General Manager and Director of Agronomy, commented: “Sentosa is proud to have been recognised for their eco-friendly work, especially by the World Golf Awards, and everyone at the club is dedicated to supporting #KeepItGreen so that we can continue to target very relevant issues which have a massive bearing for our futures.”

Johnston has played a hands-on role with the eco initiatives. Along with his design team he embarked on a tree-saving initiative, in which over 300 different species were extricated from the Old Tanjong, kept in an on-site ‘tree nursery’ throughout the project and then replanted on the New Tanjong.

Sentosa’s second nomination for Singapore’s Best Golf Course also comes after somewhat of a landmark year for the venue. Johnston added: “On top of being credited for our sustainable practices I believe the second nomination comes from having two courses in such great condition, that are tournament ready. Our hosting of the Asian Tour’s SMBC Singapore Open was the first of four globally significant events staged at the club. This was followed by the inaugural Women’s Asia-Pacific Amateur Championship and the LPGA Tour’s HSBC Women’s World Championship and the 10th Asia-Pacific Amateur Championship will also take place here in October 2018.”

You can vote for Sentosa here in the following categories: 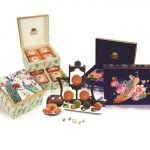 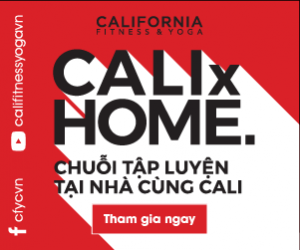 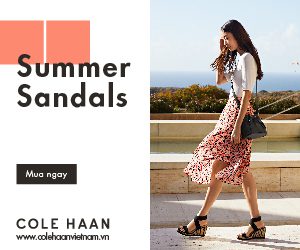