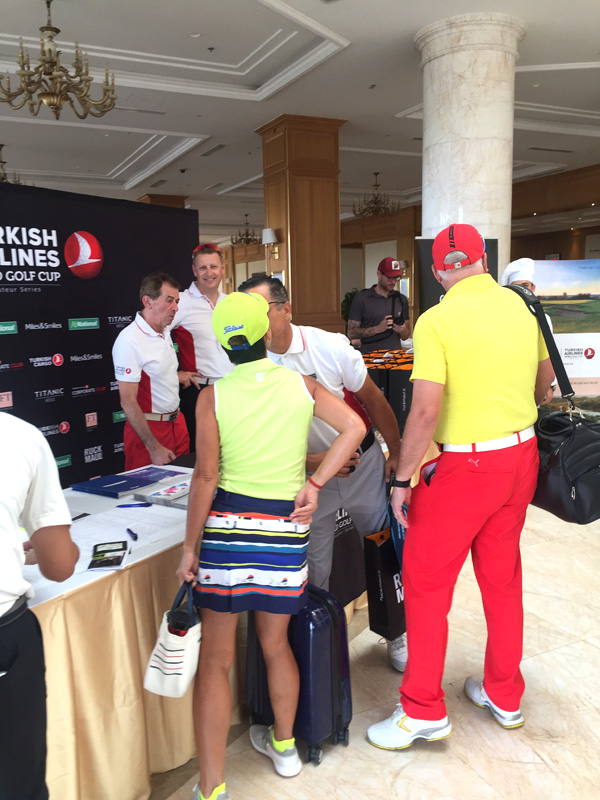 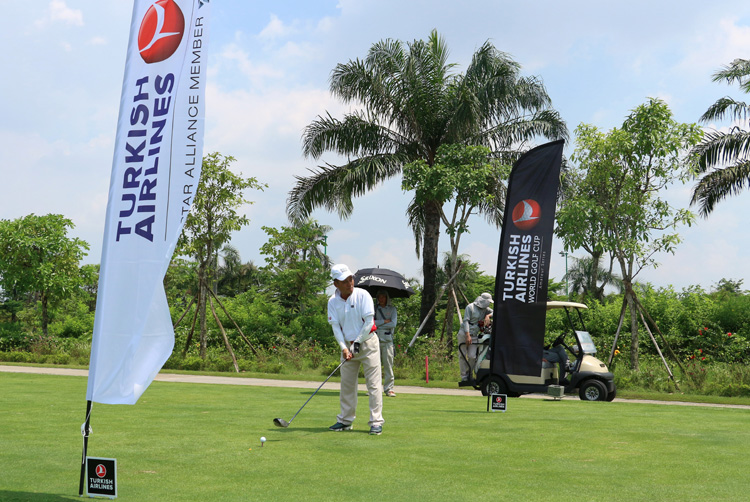 All Turkish Airlines World Golf Cup players are personally invited by Turkish Airlines and more than 8,000 will feature in 100 tournaments around the world with each hoping to qualify for the Grand Finals in Antalya in November. Royal Birkdale, the 2017 British Open Championship venue, and Ryder Cup courses Gleneagles, Edinburgh, the K Club, Dublin and Paris’s Le Golf National, which hosts September’s match between Europe and the United States, are among the illustrious venues on the schedule. 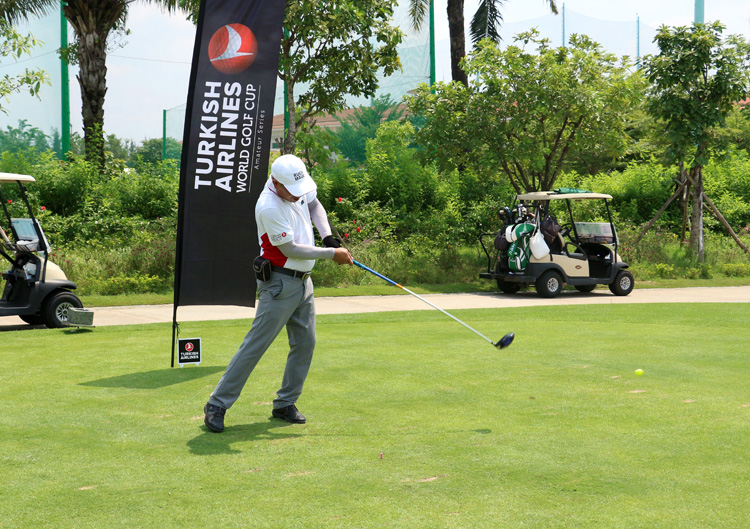 Those that reach the Grand Finals receive Business Class flights to Turkey and accommodation at the five-star Titanic Golf Deluxe Belek Hotel and the winners in Belek have the chance to play in the Pro-Am at the European Tour’s Turkish Airlines Open alongside some of the finest golfers in the world. The tournament sums up lots of things about Turkish Airlines, which flies to more countries and international destinations than any other airline, always aims to achieve bringing people together with warm and exceptional hospitality with its dedication to sport, culture and arts. 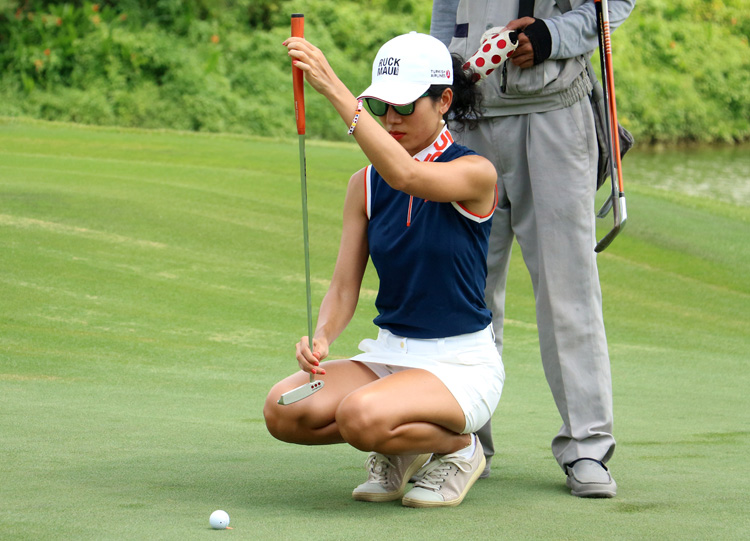 Its devotion to golf at every level even stretches to passengers being able to bring golf clubs for free. Turkish Airlines’ commitment to sport extends to similarly long-term and special partnerships with elite soccer, European Professional Club Rugby and Turkish Airlines EuroLeague basketball.  This is a reflection of the excellence that Turkish Airlines achieves with its premium travelling experience, offering the very best service and award-winning cuisine with world-renowned Turkish hospitality. 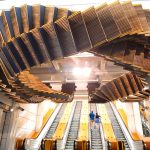