The inaugural Golf Saudi Summit concluded with the final three sessions from leading industry figureheads on the development of golf – both internationally and within the Kingdom.

The final day of the Summit included separate debates on ‘Pioneering Environmental Practices’, ‘The Power of Partnerships’ and ‘The Modern Era’, with the first of those looking at how the game can be built and run in a more sustainable way.

Helmed by three of the world’s most renowned experts on the subject, Andy Johnston, General Manager at Sentosa GC; Richard Walne, President of the Asian Golf Industry Federation (AGIF); and Lee Penrose, Executive Director at STRI, debated how golf could become more environmentally conscious and adapt in the face of growing climate change concerns.

Following on from that, in the penultimate session of this year’s event led by Golf Saudi COO Ed Edwards, The Power of Partnerships saw Darshan Singh, Educator, CMAE; Mark Adams, Executive Director, Faldo Enterprises; and John Holmes, President, Atlas Turf Management, discussed how important it is to identify foundations which help Saudi Arabia develop its golf programme: including its grassroots programme, environmental sustainability as well as ensuring successful business partnerships are agreed early on in that process.

Then, to close, The Modern Era explored how innovative technologies can bring new interest to golf and that Saudi Arabia should look to leverage Top Golf to drive interest in the game. Speakers in the final panel included leading golf coach David Leadbetter; Chris May, CEO of Dubai Golf; Jun Hwan Kim; President of Golfzon; and Ian Randell, CEO at the CPG. 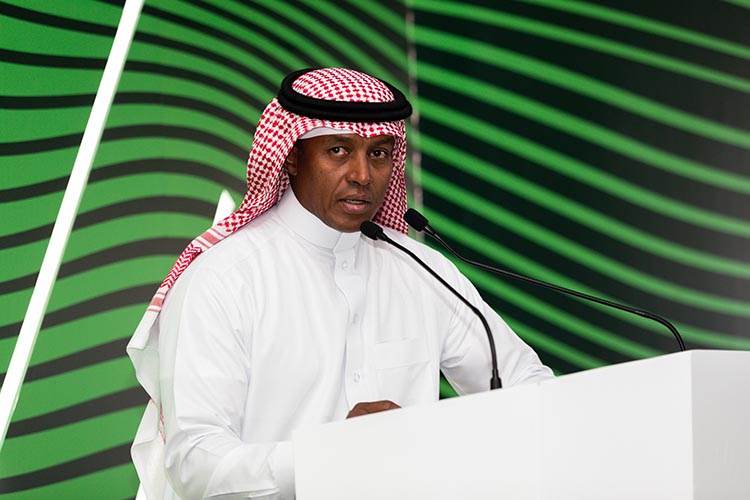 “It has been fantastic to have so many of the industry’s leading figureheads attend the inaugural Golf Saudi Summit and provide insights that could provide the basis to help further expand the development of golf in Saudi Arabia. Holding an event like this will allow Golf Saudi to create new ideas that can be used to attract more people within the Kingdom to play golf and give them the access and infrastructure they need to learn the game.”

The first day of the summit saw a number of sessions take place, focusing on subjects such as Mixing Leisure, Sports and Entertainment with Major Development Lifestyles, The Pyramid of Influence, Saudi Arabia is Open For Business and Building the Modern Saudi, in addition to Anticipating Future Trends in Sports and its Impacts on Businesses and Development in KSA.

Paired with attendance at the final day of the Saudi International powered by SoftBank Investment Advisers, which was won by Northern Irishman Graeme McDowell, the last three days have seen delegates from across the world learn more about the rapid development of the game in Saudi Arabia, in addition to providing a platform for attendees to form and agree new key business relations.

It has also seen both the Saudi Golf Federation and Golf Saudi outline their intentions for and determination to grow the game,  as it continues to transform itself into one of the nation’s most popular sports. 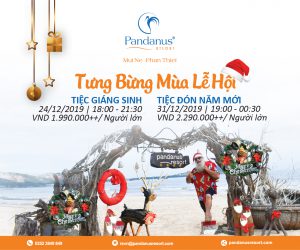